After a massive gameplay footage leak surfaced yesterday, Blizzard Entertainment has announced a “Closed End Game Beta” for the upcoming Diablo 4, which is set to launch later this year!

Watch the new Developer Update video explaining the details of the beta:

As the title suggests, this closed beta for Diablo 4 will focus on the endgame content that’s set to be available to players once they finish the main campaign and then some.

This new “Closed End Game Beta” will be strictly confidential, meaning players are prohibited from discussing or sharing their gameplay experience in any form. The beta only includes the end-game portion of Diablo 4, as the developers do not wish to spoil the details of the main storyline prior to release. Feedback can be provided to the developers in-game through a dedicated tool, ensuring that player experiences continue to improve throughout the beta. 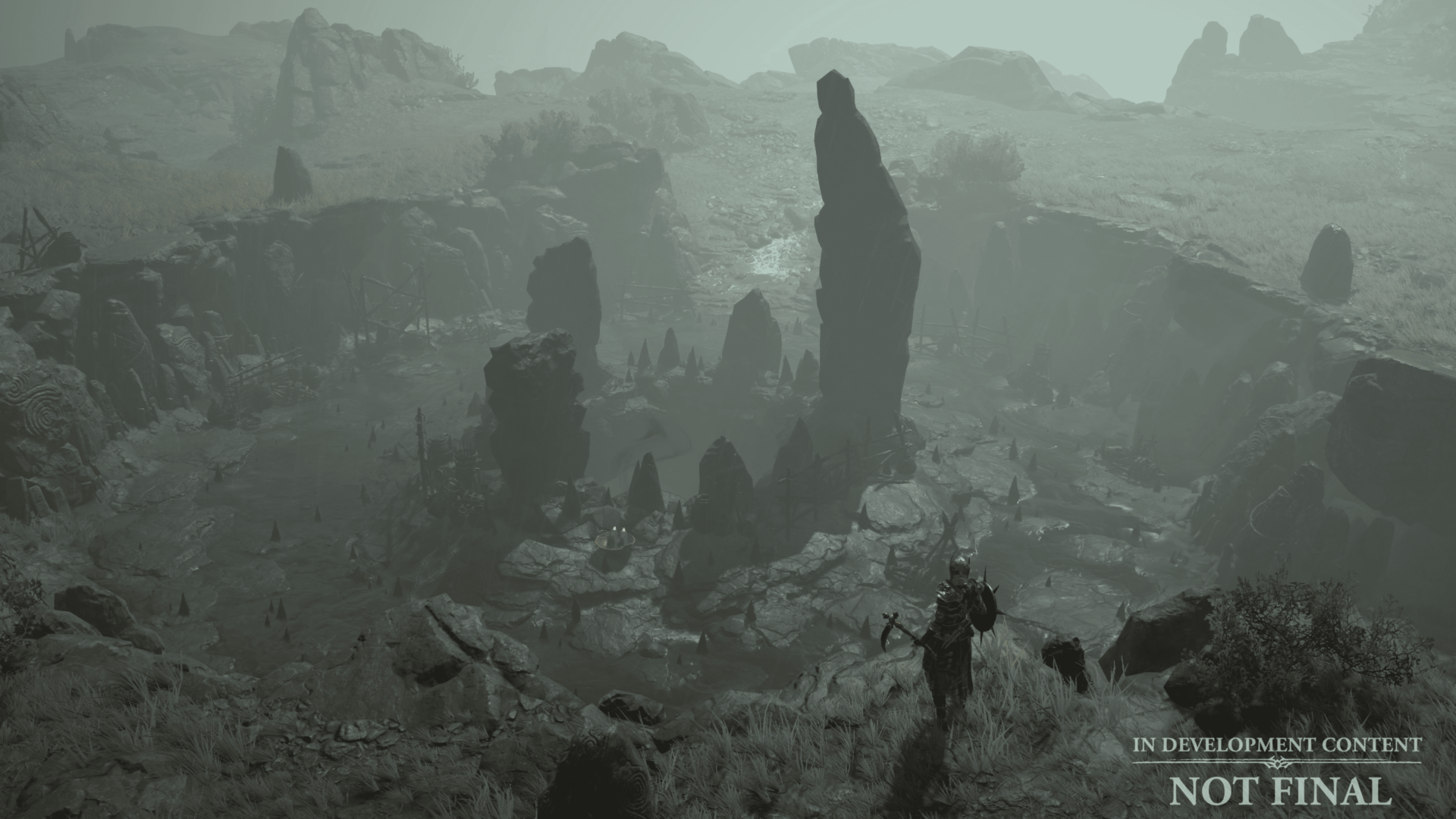 Invitations for the Diablo 4 Closed End Game Beta will be sent to players who have recently been spending significant amounts of time playing through the end-game of Diablo 2: Resurrected and Diablo 3. Players who believe they accordingly qualify can ensure they receive an invitation by enabling the “News and Special Offers from Battle.net” option in their Battle.net settings by October 11. The last date invites will be sent out by is November 18, so players who have not received one by then are out of luck until public testing phases start early next year.